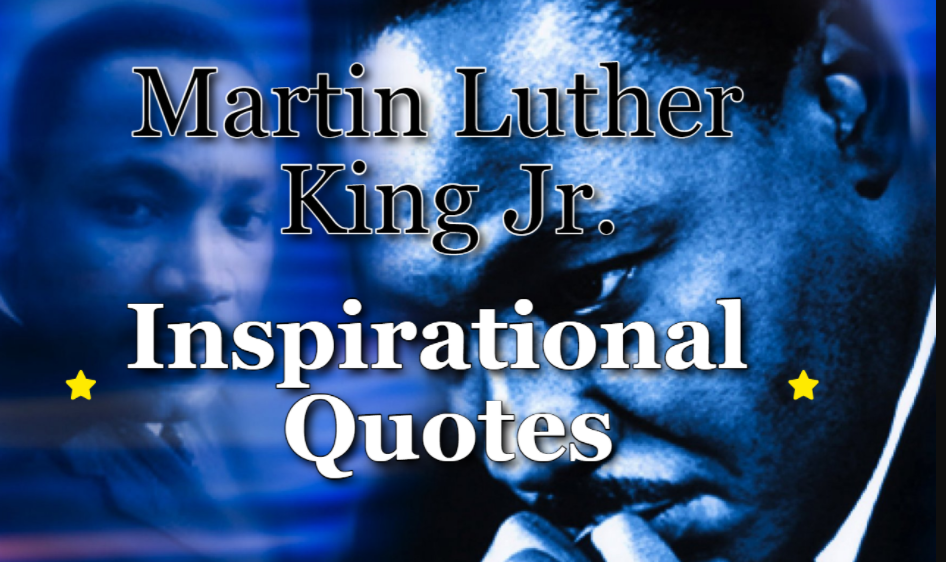 MLK Top Inspirational Quotes will inspire you, friends, family and even your child for greatness and promote standing up for equality.  Dr. King was a very famous man who had a strong personality and determination. One of his most famous speeches, which lives on today was the speech, “I Have A Dream.” Be inspired by his words.

After King’s historic “I Have a Dream” speech, Martin Luther King Jr.‘s stirring words and writings remain as relevant and inspiring today as they were when he lived.

So get inspired and motivated with Martin Luther King inspirational quotes listed below.