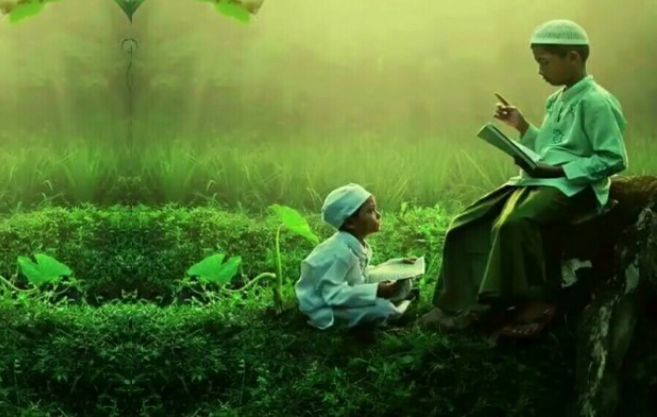 Prophet Muhammad Quotes About Knowledge: Learning is not just good for us – it’s fun and interesting too! The significance of education in Islam can be proved through numerous references from the Quran. Islam is a religion that has always supported learning and knowledge. It is compulsory for every Muslim, male or female to gain knowledge in order to survive in this society.

Find some Quotes About Knowledge that emphasize on the importance of education in Islam. There are many evidence and virtues of seeking, acquiring and spreading the knowledge of the deen, that can be found in the hadith of Allah’s last messenger Mohammad (ﷺ).

Quotes On Knowledge In Islam