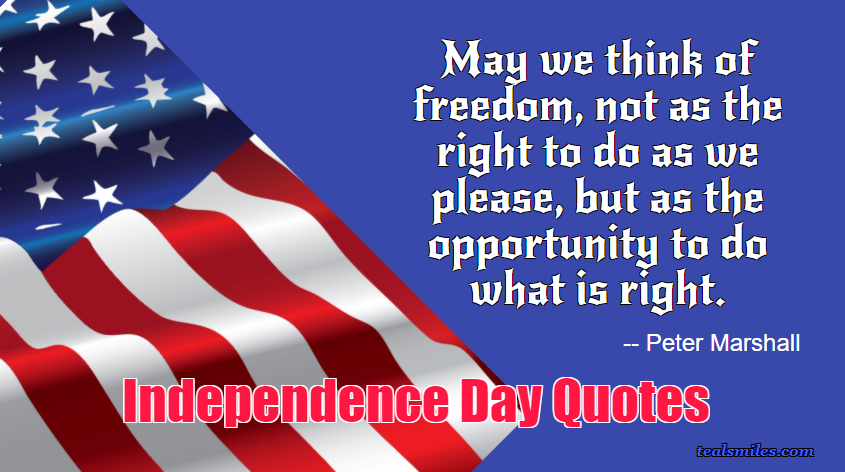 American Quotes About the Fourth of July: Looking to wish someone a very happy July 4th? Looking for the perfect 4th of July Instagram captions? Or are you just trying to find the right inspirational words to get you in the holiday spirit? If so, these Independence Day quotes will be the perfect reminder of the American value to strive to be better.