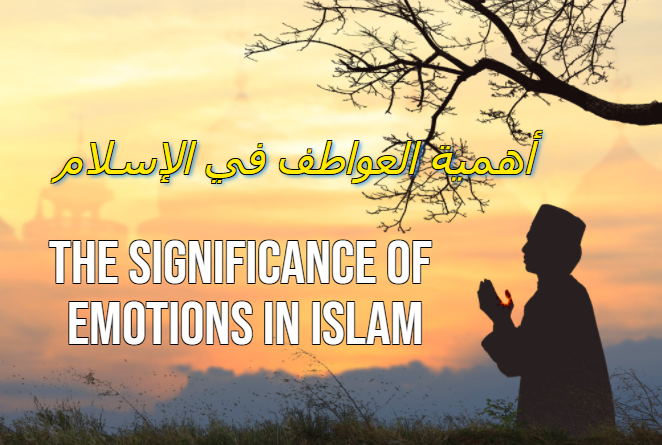 Best Quotes On Islamic and Emotional: As Muslims, we believe that Allah created the universe, and gave it laws so it would run with such amazing precision. Among His beautiful creations, He also created human beings with complex emotional, physical, intellectual, and spiritual needs.

Emotion: an often-neglected, yet significant component of our psychological configuration. The emotional traits covers the range of emotions we experience, such as fear, anger, sadness, shame, and guilt. It is advised to avoid extremes in negative or positive emotions, as any extremes are destructive if left uncontrolled. Bearing in mind that Islam values the importance of good mental health and emotional wellbeing of every individual. If you have ever wondered what Islam teaches about human emotions, then this post is for you. Here’s The Significance of Emotions in Islam. Read and share with friends and family.