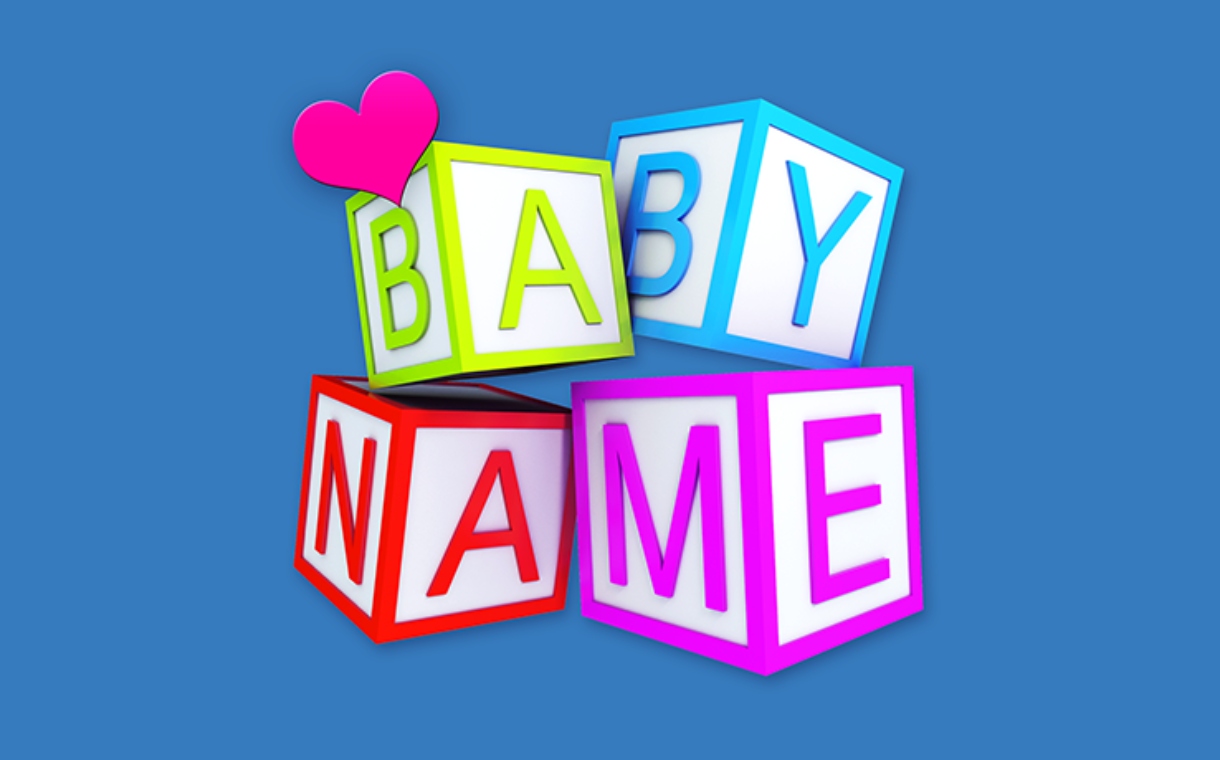 Gender Neutral Inuit Baby Names for both Male and Female with Their Meanings: Finding the perfect name for your new born baby is one of the most important decisions you’ll have. If you are in search of a perfect unique Unisex Inuit Baby Name for your bundle joy, you are in the right place. Here’s a list of Inuit Baby Unisex Names with Meanings.

Inuit Unisex Baby Names For Both Boy And Girl

Kanaaq ― Lower part of the leg.

Nanouk ― Nanouk is a variant of Nanuq, which means polar bear.

Nukilik ― One who is strong

Nuniq ― Nuniq is a form of Nanuq, a fictional name featured in the film “Nanook of the North”. It means polar bear.

Tootega ― Old woman deity who could walk on water.

Tukkuttok ― He who is generous.

Yura ― One who is beautiful.