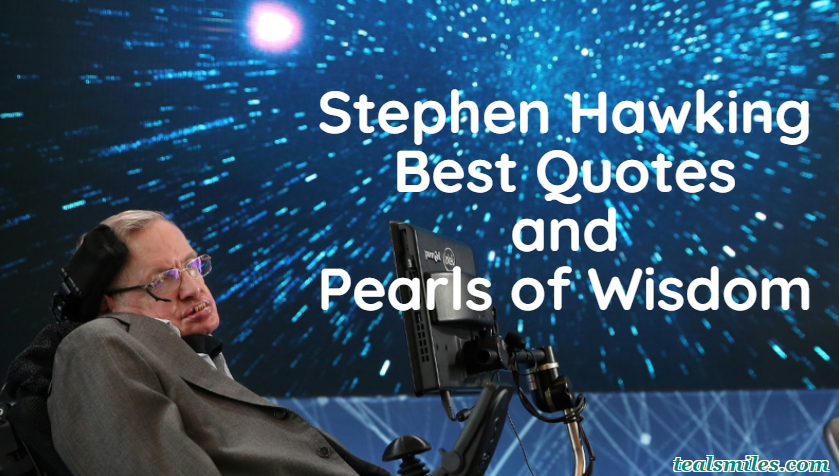 Stephen Hawking captured the public’s imagination as a trapped mind exploring the boundaries of scientific knowledge.

Here are some memorable pearls of wisdom from one of the world’s most famous scientists: