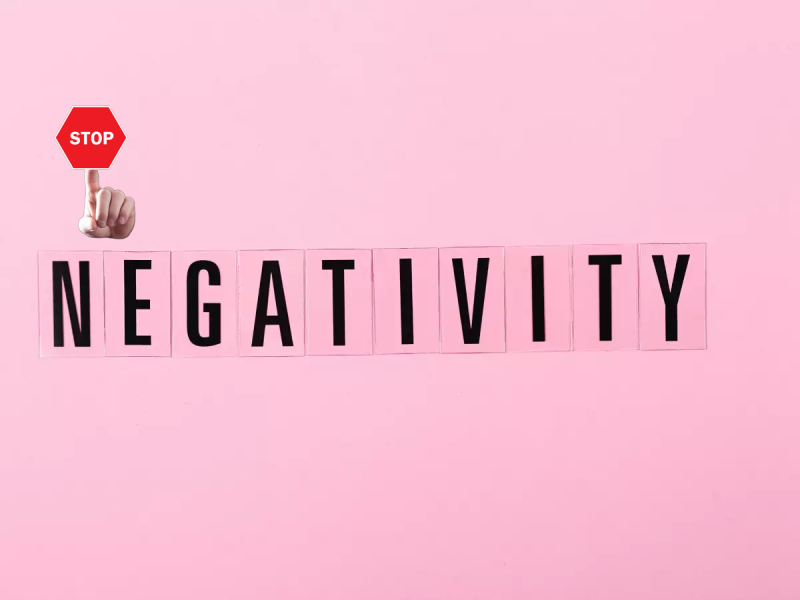 Negativity Quotes That’ll Inspire You To Think Positively: Being negative in any situation or instance will do more harm than good. Although many people are going through hard times trying to survive and make ends meet. While some people are finding it tough to stop being negative, it’s best to just focus on the good stuff and think positively. Also, the society in general is not making the situation easier especially, social media platforms and the internet where cruel words are being shared by anyone. Here are the best negativity quotes to read that will guide you on how to get rid of negative thoughts and improve your life.

Best Quotes To Get Rid Of Negativity

Negativity Quotes About Women To Inspire You

Negativity on the internet can be really cruel, especially to women. Read these soothing Negativity Quotes About women to lift up your spirit.