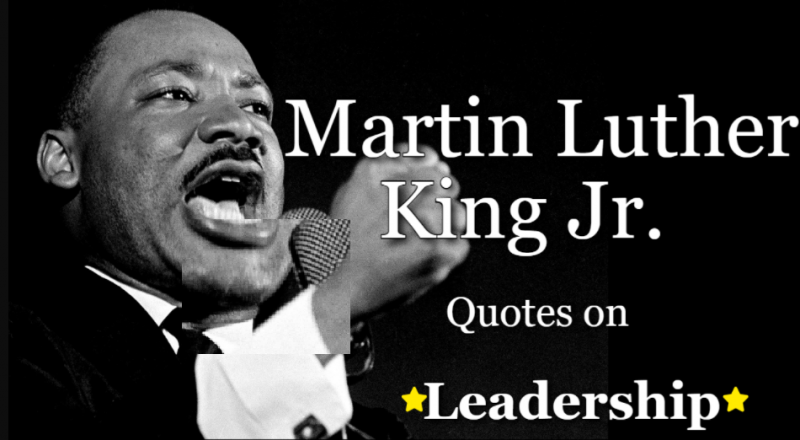 MLK Powerful Leadership Quotes: Dr. Martin Luther King, Jr. born on January 15 was a prominent civil rights leader (considered the Gandhi of the U.S.).  He is remembered every third Monday in January as a civil rights leader that left a lasting legacy. The holiday falls on his birthday became first federal holiday honoring an African American when it was approved in 1983. During his time, King dropped some powerful quotes on leadership. Read and share with your loved ones.