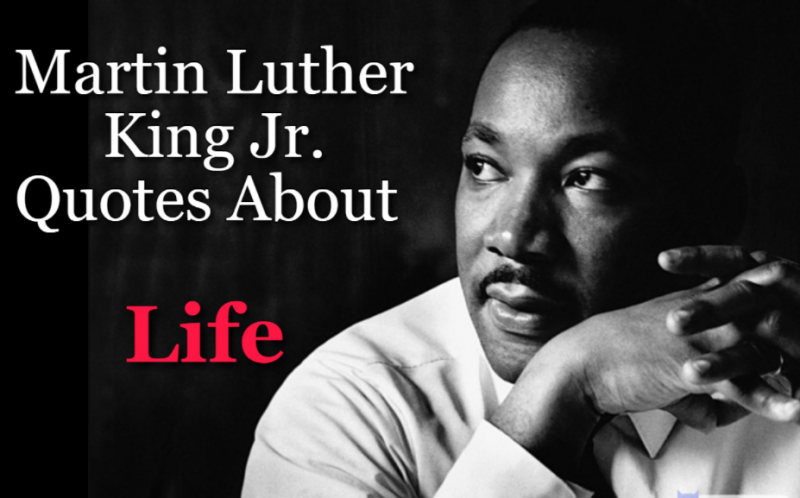 Powerful Life Quotes: The people of the United States of America observe every third Monday in January commemorating an African-American as Martin Luther King’s Day (national day of service).  Martin Luther King, Jr. Day is a national holiday that celebrates the life and legacy of a man who brought hope and healing to America through greater equality for all people, regardless of race.

This day was established to honor the life and legacy of Dr. King, and to encourage all Americans to volunteer to improve their communities. Read MLK powerful quotes about life and get inspired.