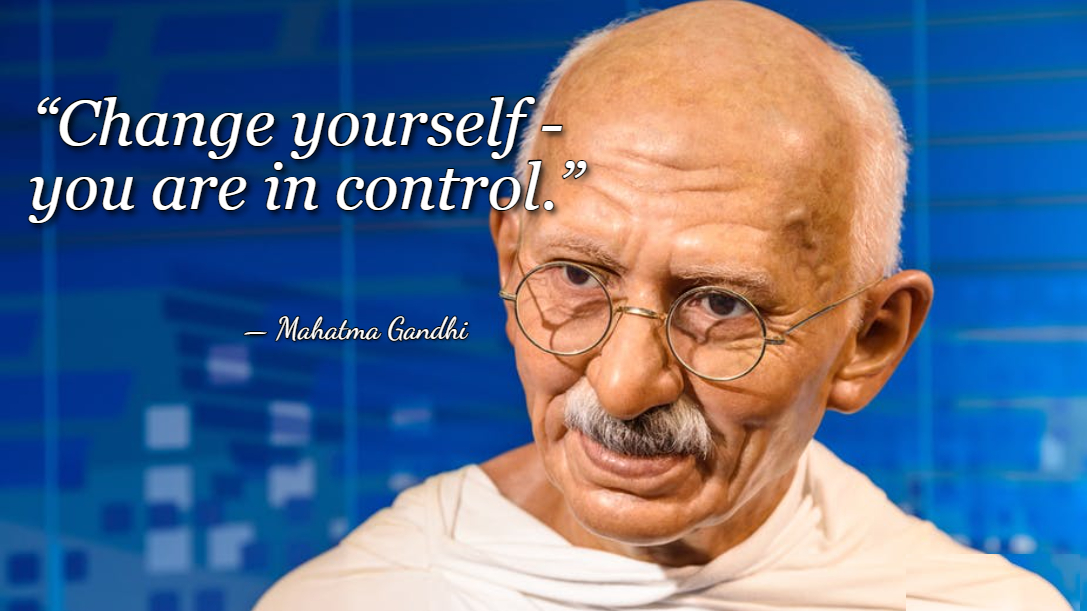 Get motivated and inspired with Mahatma Gandhi Quotes, the father of the Indian independence movement.  Gandhi famously advocated for the rights of Indians, ultimately becoming “Bapu”. But his non-violent activism reached far beyond his homeland, becoming a global call for the oppressed all over the world to unite and stand up for freedom and justice through peaceful protest.

Today, the power of Gandhi’s words still inspires many to change the world by changing themselves. Here are some of his most famous quotes of Gandhi: