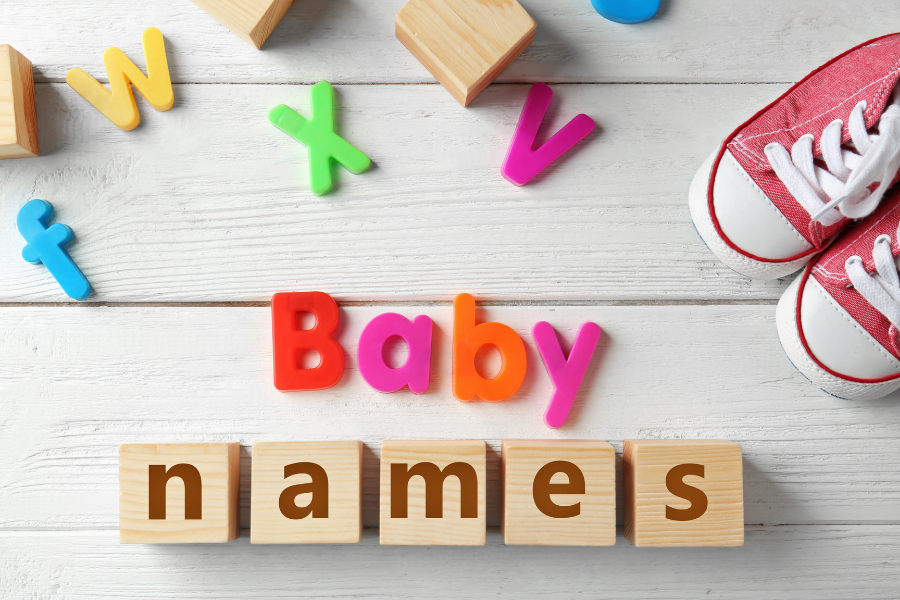 Scottish Girl Names Starting With A

Aberdeen ― A woman who is from city in northeast Scottish

Aberdine ― Woman from a city of Aberdeen; reliable

Agan ― A unisex name which means beautiful or handsome and intelligent. In other meanings it means pearl, a precious stone which is very expensive.

Ailsi ― From Ailsa Craig, a rocky islet in the Scottish Firth of Clyde

Aisla ― From Ailsa Craig, a rocky islet in the Scottish Firth of Clyde.

Albe ― White Rock or a crag; stable and responsible

Alish ― Of A Noble Kin

Amelia ― The one who is industrious, hard working and fertile

Anabell ― A lovable person who are problem solvers

Annabel ― A loving human being

Arable ― An angel who is the messenger of almighty God

Aria ― The one who is Lion of the Lords; Air, Song or Melody

Ava ― A bird; a living organism of the ecosystem

Scottish Girl Names Starting With B

Bonie ― A woman who is gorgeous, beautiful

Bonni ― A woman of many charms and great beauty

Bonnie ― An attractive and charming woman

Bonny ― She who is beautiful and very charming

Caillen ― A potent and powerful person

Caitir ― She is of pure nature

Colina ― A little dog; a pup; a young dog

Cora ― Boiling water that has foams; can also mean maiden, a young woman

Dalles ― One from the meadow

Dallin ― Belonging to the meadow

Dallis ― One from the Dales

Daviana ― A beloved person who is everyone’s favourite

Davonna ― A leader who shows the way and guides

Dolina ― It means ruler of the world.

Edine ― One who came from Edinburgh

Eisla ― Devoted to God; name of a river; a fairy rock

Ella ― One who is a beautiful fairy; one who enjoys life

Elsea ― this means one who is devoted to god or is pledged to god.

Elsie ― this means noble by birth or god is bountiful.

Elspeth ― this is the Scottish form of the name Elizabeth which means god is my oath or chosen by god.

Emer ― this means someone who has been blessed by the six gifts of womanhood.

Emily ― a name that often signifies a hardworking, diligent and an industrious person.

Erwina ― a feminized word meaning someone who is a beautiful friend.

Fia ― One who makes a dark peace. Also, means daughter in Italian

Fina ― One who shall add

Finnea ― “Wood of the Ford”

Galiene ― Refers to a woman or damsel.

Gordana ― They love to lead, organize and supervise. They are powerful and wealthy

Grace ― Grace, which means decency with a special beauty.

Scottish Girl Names Starting With I

Isla ― From Islay or Aileach, which means Rocky Place

Jaimy ― He who replaces

Jaine ― A little girl who was a gift of God

Jamyah ― One who is replacing

Jaymiee ― One with a beautiful face

Jesanie ― Under the blessing of gracious

Keltie ― The name means Clans of the Keltie

Kynlee ― The name means She is of Fair Skin

Leane ― She who is in service of John

Leith ― Skottish meaning is the river, while Celtic is meadow

Leslie ― A yard, a field of holiness

Levene ― Place of the Flood

Lilias ― Rare variation of the name Lily, from flower name

Lochellen ― The one from Ellen’s lake

Mairi ― She who is bitter, full of bitterness

Marcail ― A girl pretty as a pearl

Massie ― A surname derived from the clan name Matheson in Scottish

Mckenzie ― The fair one

Mhairi ― The most dearly one.

Mhari ― The darling or much loved one.

Nairne ― From the river along alder trees

Nes ― A gentle person, from the headland

Ogilvy ― His leniency and compassion shown towards offenders , disposition to be kind and forgiving

Oglesby ― Not widely known, especially valued for its uncommonness, not widely distributed

Osla ― One who came from a steep place

Paislee ― Scottish – Patterned fabric; From Paisley; Scottish; Man of the church; A variant of name Paisley

Paisleigh ― Variation of Paisley it means Church or Cemetery

Pate ― One who is born with paws; a fighter

Peigi ― A peg; one who is governed by tradition

Puspamanjari ― A girl who is like the flower bud

Reyne ― An European surname. Can mean: to rule, the ruling cousellor, queen or rat chain

Rosse ― A headland or a cape

Sophie ― She is wise and clever

Taye ― A short of Taylor