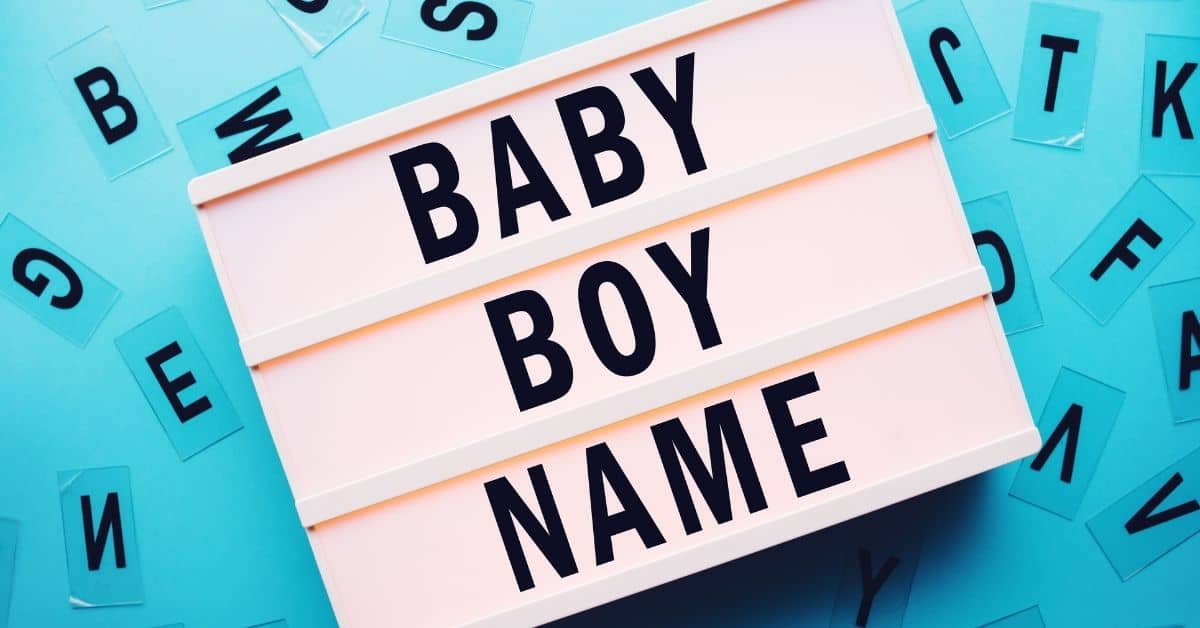 Russian Male Names: Russians have fascinating names that are boosted by nicknames, topographic names and diminutive names. For example, the name ‘Ivan’ has another spelling ‘Ayyen’ that means ‘merciful and gracious.’ Elijah is also known as ‘ Ilya’ that means, ‘my god is Yahweh.’ If you are in search of a elegant Russian Baby Name for your new born, you are in the best site ever for Russian Male Names.

Below is a curated collection of  perfect Russian names for boys.

Russian Boy Names Starting With A

Abrasha ― Yiddish form of Abraham, meaning Father of a multitudes.

Alek ― Old Greek – Defender of Men; A variant of name Alec and Alexander

Andros ― A born warrior who is manly and brave

Arman ― Desire, hope; one who is yearning

Artem ― Shorter version of Artemas; another name of Artemis

Avraam ― They are father of many

Russian Boy Names Starting With B

Benedikt ― Happy, Blessed, used as a title for a beatified person

Bogdan ― He who was given by God, a Godsent person

Bubley ― One who is from Babylon. A surname

Burian ― One whose home is near the weeds

Damien ― One who tames others

Damyan ― Bulgarian form of Damian, one who tames.

Damyon ― A legendary son and ruler

Danila ― God is a judge

Dima ― They are very strong fighter

Dimity ― An Earth lover who is concerned with fertility

Dusa ― A spirit; they are creative beings

Duscha ― A virgin woman; they exist in the soul

Edik ― A healthy and wealthy guardian

Edmon ― A guardian; they are having a protective nature

Efim ― One who is well famed

Efrem ― The one who is productive

Evgen ― One who was born good

Evgeni ― He who was born good

Evgeniy ― He who was born as a good person

Fedir ― Gift from above

Fedor ― A divine Gift of God

Feliks ― A lucky and successful man

Fyodor ― Skills from the most holy high God.

Garald ― The commander who rules the troop with a spear.

Garold ― A ruler who controls the army with a spear

Gedeon ― Refers to a slayer or killer.

Gennadius ― The person who is decent and well wisher.

Gennady ― One who cares for others.

Gregori ― They love companionship and want to work in peace. They are scholars, philosophers and teachers.

Grigor ― Fast and alert person or a person can watch everything very clearly and can act upon instantly.

Grigori ― Fast and alert person or a person can watch everything very clearly and can act upon instantly.

Russian Boy Names Starting With I

Igor ― A man protected by God.

Kazimir ― Kazimir means He Who Destroys the Wold

Kliment ― One who is merciful and mild. A variant of Clement.

Lenin ― Russian – One who belongs to the river Lena

Levushka ― Russian version of the names with the meaning lion

Liev ― A person with a heart of a Lion, a very brave man

Makar ― A person who is blessed with great happiness

Makari ― Old Greek – Blessed; Derived from the element ‘makaros’ with the meaning blessed

Maks ― The greatest of men

Maksim ― A man who is greater than others

Matvei ― Russian name for a gift of God

Mavriki ― A swarthy or dark people

Melor ― The member of the communist party or a socialist who advocate communism.

Micha ― who can reach God’s place

Mikhail ― Spell variant of Mikail refers to someone likely to carry God’s message.

Misha ― The message bearer from the God

Natan ― The God has provided.

Nikolai ― Victorious triumph of the people.

Nikolaj ― The victor among all

Okb ― A confident, reticent and comfortable human being

Orel ― Precious and bright as the gold.

Panas ― He who is immortal

Pavlo ― A natty and intellectual person

Pushka ― A gun or a cannon; One who is a barrel of a rifled gun; helpful

Pushkin ― An Artilleryman, one good with the cannon and the gun

Puskin ― A name that originates from Russian surname Pushkin, meaning the cannon

Radomir ― One who is peaceful

Rahil ― One who departs on a journey

Rodion ― A song of the hero warrior

Rostislav ― One whose glory grows

Ruslan ― A Russian name for one who is like a Lion

Samvel ― From Ecclesiastic Greek Shmuel; name of God, God has heard, more of religious connected to God, heard of God, asked of God

Sasha ― A helper and defender of mankind

Seryozha ― Diminutive of the name Sergei

Shasha ― A nickname. Meaning one who is defending men

Shura ― He who defends people

Sidor ― One who is a gift goddess Isis

Simeon ― One who obeys what he hears

Slavik ― One who finds glory in the army

Stepan ― One who is crowned with a crown

Stepka ― He who is crowned with laurels

Stesha ― A man who is crowned with laurel

Tanny ― A familiar form of Tanner

Tasher ― One who is born on Christmas; energetic

Timofei ― The honour of god

Timofey ― One who fears from God in honour

Todor ― A beautiful an pleasant gift from God

Tolya ― One who belongs or come from the east

Viktor ― Viktor is a form of Victor and means Victoria.

Zenaida ― The life of Zeus