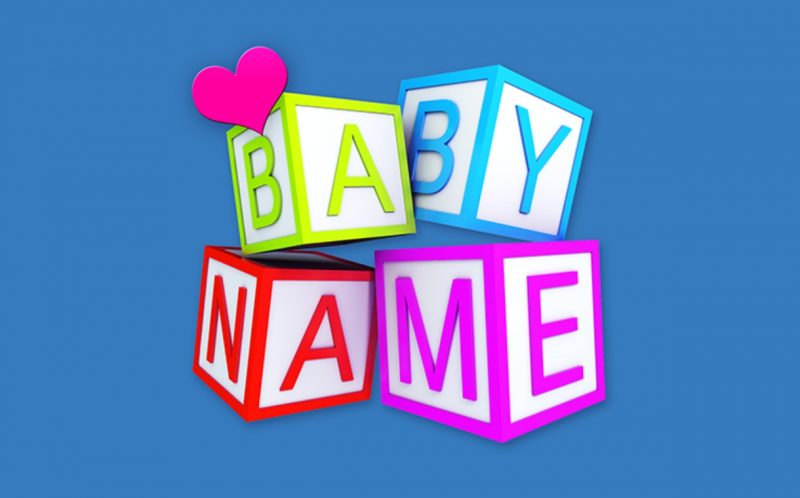 Romanian Girl Names Starting With A

Agrapina ― A girl who is born feet first.

Agripina ― A variant of Agrapina, meaning one who is born feet first.

Anicuta ― A variant of Ana, meaning God is gracious.

Antanasia ― One who will be reborn, immortal.

Antonia ― A beautiful human being who are praiseworthy

Arsenie ― Arsenie is a variation of Arsenia and means virile.

Romanian Girl Names Starting With B

Catina ― A chaste and innocent girl

Cici ― One born at day break.

Cipriana ― A woman from Cyprus.

DeLorean ― DeLorean represents the transferred use of the surname as a given name.

Delorian ― Delorian is a variant of DeLorean.

Dol ― A variant of Dorothy, meaning gift of God.

Dorotthea ― A spelling variation of Dorothea, meaning gift of God.

Elenuta ― Elenuta is a variant of Helen, meaning shining or bright one.

Elisabeta ― They are masters of gorgeous personalities

Elisabeta ― Elisabeta is the Romanian form of Elizabeth, meaning God is my oath.

Enrieta ― Enrieta is a variant of Henrietta and means state ruler’.

Fitrat ― The inherent temperament and basic nature of a person

Francise ― Francise is a derivative of the English Frances and means free man.

Gabriel ― God is my strength

Georgeta ― Refers to grower or rancher.

Romanian Girl Names Starting With I

Ilinca ― Feminine form of Romanian Ilie, meaning the Lord is my God.

Imanuela ― God is among us.

Iudita ― Iudita is a derivative of Judith and means woman from Judea.

Izabela ― A variant of Isabella, meaning devoted to God.

Juliani ― they focus on their physical appearance and possess many capabilities. They are noble, generous and kind.

Lacramioara ― Lily of the Valley

Lerae ― Strong and brave person, from the name Valerius

Lipa ― A lover of horses, or friend of horses.

Maricara ― A sea of bitterness, or rebelliousness.

Nicoleta ― Title winner of the nation.

Oana ― A very fascinating light, a light full of charm.

Petronela ― Petronela is the Romanian version of Petronilla and means rock.

Ruxandra ― A variant of Roxana, meaning bright or dawn.

Silviana ― She is a girl of the forest

Silviea ― Silviea is a form of Silvia and means woman of the woods.

Simona ― A woman who listens

Soreena ― Soreena is a form Romanian name Sorina and means strict of stern.

Sorinah ― Sorinah is a variation of Sorina and means strict or stern.

Tait ― One who brings joy.

Tassa ― Tassa is a short form of Natasha, meaning born at Christmas.

Tatum ― One who brings joy.

Taydem ― One who is light hearted and cheerful.

Romanian Girl Names Starting With U

Una ― Romanian word for one.

Ursule ― Ursule is a variant of Ursula and means little bear cub.

Viviana ― One who is full of life.

Waleis ― One belonging from Wales.

Wanetta ― A pale and fair woman.

Willa ― One who is firm and resolute.

Wodeleah ― One from the wooded meadow

Yedda ― A woman with a beautiful voice.

Zandra ― A variant of Alizandra, meaning defender of mankind.

Zelma ― Zelma is the diminutive of Anselma and means protected by God.

Zenovia ― A variant of Zenobia, meaning life of Zeus.

Zina ― A welcoming and hospitable woman.