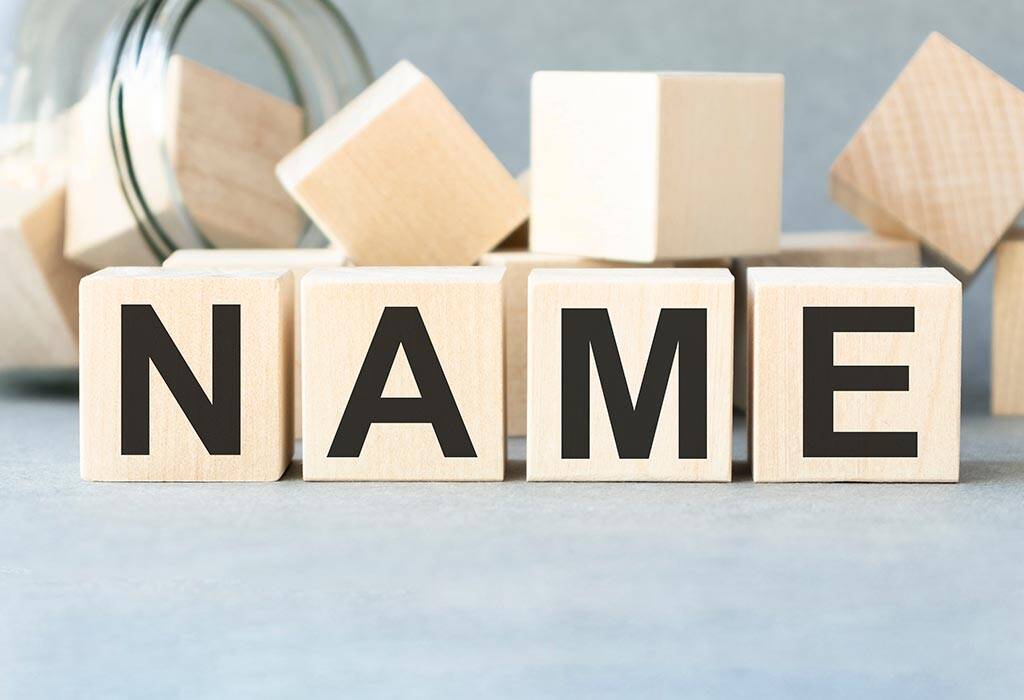 Romanian Names for Boys: Romanian naming practices include giving your new born baby family names, religious Romanian name or Romanian Christian baby Boy names, Traditional Romanian Boy Names. Do you need help in searching for the perfect name for your baby Boy? Then, this list is for you! Make your pick from our list of Romanian baby names and meanings, Romanian male names and their meanings And Romanian Boy Names and Meanings for New Born Starting from A to Z.

Romanian Boy Names Starting With A

Anatolie ― One from the east.

Romanian Boy Names Starting With B

Benedikte ― Benedikte is a variant of the name Benedict and means blessed.

Bogdi ― Bogdi is a derivative of Bogdan and means given by God.

Boian ― One who is soldier or a warrior.

Codrin ― Of the forest.

Danut ― The Romanian form of Daniel. It means beloved.

Decebal ― One who is strong and powerful.

Dela ― Dela is a variant of the name Andrew and means manly and brave.

Dinu ― A variant of Dionisie, meaning Greek god of wine.

Dorin ― An individual who is determined yet tender hearted

Dracul ― The dragon, or someone evil.

Dumitru ― A silversmith; in a creative field

Florin ― Diminutive of Latin Fiore, it means a flower

Gabriel ― God is my strength

Garridan ― The one who keeps secrets within himself.

Godoired ― Godoired is a variant of the name Godfrey and means God’s peaceful ruler.

Haralamb ― Romanian form of Charalampos, meaning to shine from happiness.

Horea ― A type of circle dance.

Romanian Boy Names Starting With I

Ilei ― My God is Yahweh

Ion ― A variant of Ioanenes, meaning God is gracious.

Ionut ― Ionut is Romanian form of John and means God Is gracious.

Iosua ― Iosua is a variant form of the English Joshua Yahweh is salvation.

Kronid ― Kronid is a form of the name Kronos and means crow.

Liviu ― A man who envies others

Marku ― Romanian form of Marcus, meaning defense or of the sea.

Mihaita ― Pet form of Mihai, meaning who is like God?

Mihal ― Mihal is Romanian version of Michael and means who is like God?

Mihas ― Mihas is a form of Michael and means who is like God.

Mitica ― Nickname of Dumitru, meaning loves the earth or follower of Demeter.

Neculai ― Romanian form of Nikolaos, meaning victor of the people.

Nicu ― Pet form of the name Nicolae, meaning victor of the people.

Nicusor ― Pet form of the name Nicolæ, meaning victor of the people.

Radut ― Radut is a form of the Romanian Radu and means happy.

Rasvan ― Rasvan is a variant of Razvan and means bringer of good news.

Razvan ― One who brings good news

Serban ― Someone from Serbia.

Simu ― One who listens intently.

Spiridon ― Spiridon is a derivative of Spyridon and means spirit.

Stefan ― Stefan is the Romanian form of Stephen and means crown.

Timotei ― A person who honours the God

Romanian Boy Names Starting With U

Uta ― Man who prospers in battles.

Valeriu ― Romanian form of Valerius, meaning to be healthy, to be strong.

Vali ― Pet form of Valeriu, meaning to be healthy and strong.

Wodeleah ― One from the wooded meadow