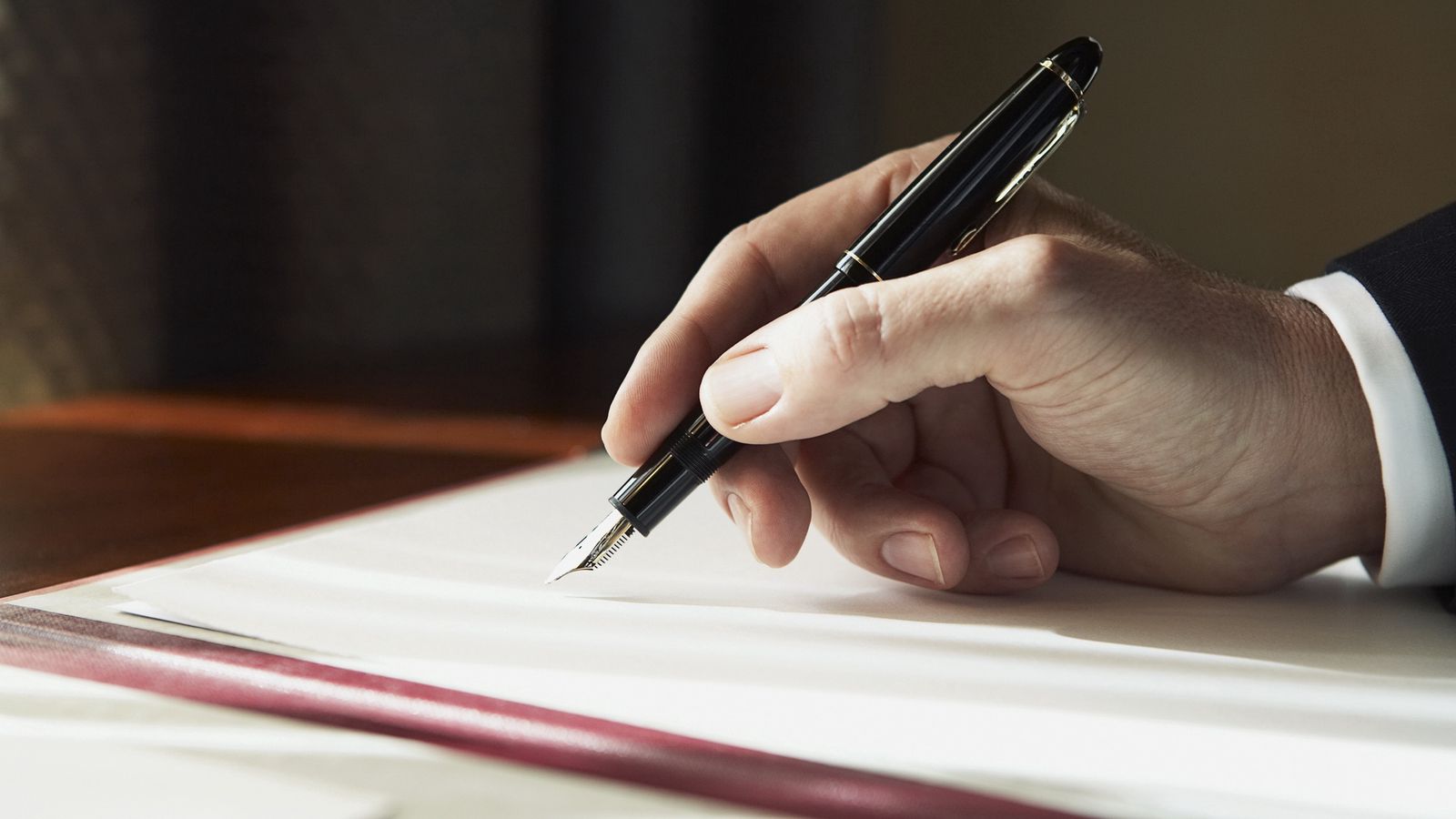 Reply Letter To Accusation At Work: Accusation means a charge or claim that an individual has done something illegal or wrong. And nobody likes it when others spread false information about them, so sometimes it’s necessary to take action.

When one has been accused of violation of the company’s policy, it ‘s difficult to keep calm. In certain cases, accusations are something that are written or spoken and can be quickly passed by some person or some group to assassinate your character if he or she holds any grudges towards you. Here’s a sample of response to accusation letter. You need to modify this sample according to your needs.

I have emailed all the supporting materials to your id, and have also attached the copies with this letter. ___________________(Cordially describe your greetings and expectation). I am ready to pay extra for the signature confirmation service since it will provide proof that you have received my response to the allegations.

Hoping you would do the needful,

Response Letter To False Accusations In The Workplace