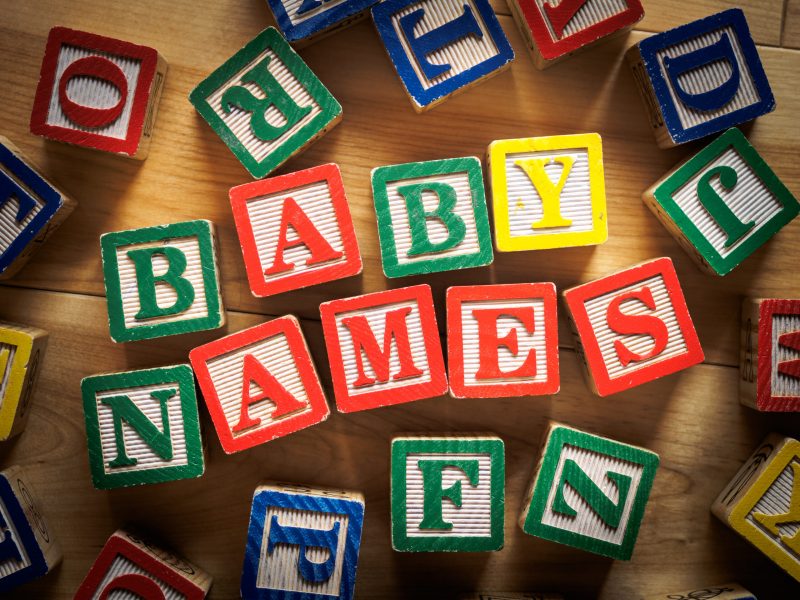 Old Norse baby girl names were feminine and strong, justifying the Viking Age women. Baby girls had strong names like “Vigdis” where “vig” meant battle or combat and “dis” meant goddess or names like Ragnhild were also common. Ragnhild meant an advisor or decision-maker in battle. It is noteworthy that Norse names are composed of two words that together give rise to a new meaning. The names are English forms of Old Norse but still very close to the original.

Arthea ― A variant of Artice, meaning lofty hill’ or ‘follower of Thor’.

Artice ― Of lofty hill or the follower of Thor.

Artina ― A variant of Artice, meaning lofty hill’ or ‘follower of Thor’.

Audbjorg ― A combination of luck and one who saves.

Fraida ― Someone who is beautiful and adored by all

Fraya ― It means a woman who is the foremost; Lady

Freia ― It refers to a woman who the Lady or Mistress

Freja ― Referring to a Lady or a Mistress; a Goddess of beauty

Freya ― In Norse mythology, Freya was the goddess of love; Lady

Fridr ― One who is beautiful.

Fridrik ― One who governs peacefully.

Frigg ― One who belongs to Iceland or one who comes from Iceland.

Halle ― Halle is Heroine; A variant is Halli; It is derived from Hallr which means rock

Hawke ― A falcon bird of prey

Live ― A protector and defender of life

Pipere ― One who plays the pipe

Rannveig ― Old Norse – A house woman; A variant of Ranveig

Shelba ― A settlement of willows

Solveiga ― Strength or the sun.