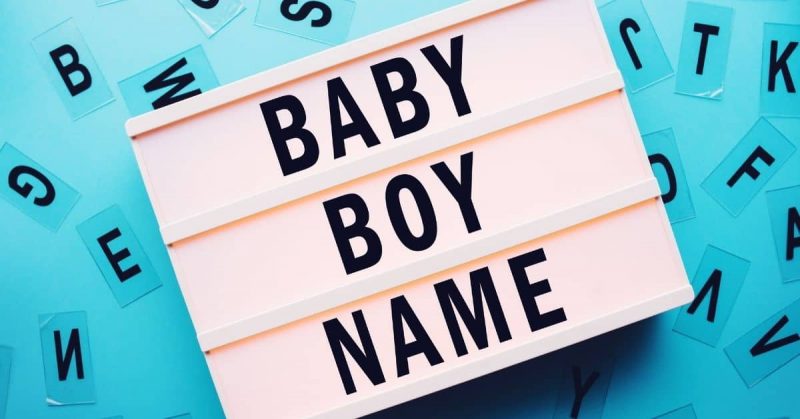 Looking for Norwegian names for your baby Boy? Check out here to get the modern, unique and latest Norwegian Boy name with their meanings from our list of Norwegian Names for Boys and Their Meanings.

Norwegian Boy Names That Starts With A

Aesir ― Of the Gods.

Alfrigg ― Name of a mythical dwarf.

Annar ― Father of the world.

Arneot ― One who frightens eagles.

Aros ― From the river’s mouth.

Arvakl ― Name of a mythical horse.

Arwed ― Eagle of the woods; a clear minded and has a good judgement

Asgard ― Name of city of the gods in Norse mythology.

Norwegian Boy Names That Starts With B

Beini ― Name of a smith.

Beorhtel ― He who shines with a bright light

Biyn ― One who is strong.

Borg ― From the castle.

Bork ― One who is killed by a gunner

Borre ― He who is a great help

Bragi ― One who is considered as the God of Poetry

Brander ― A fiery or sharp sword

Brokk ― Name of a mythical dwarf.

Bugga ― A man of power

Danb ― The one from Denmark

Danhy ― The one from Denmark.

Dikibyr ― One from the Dike settlement.

Eggther ― Guardian for the giants.

Eiel ― one who is born to inspire fright

Eigil ― The one who inspires fright in the hearts.

Eistein ― A boy who is lucky and fortunate.

Eitri ― Name of a mythical dwarf.

Emil ― this means a person who is lively and eager.

Erich ― ruler of the people.

Erick ― a word which means someone who rules the people.

Erico ― someone who rules the people of a land.

Erik ― a ruler of the world.

Erikson ― son or Erik; ruler of the people.

Erkenbaud ― an ancient king of Northumberland.

Eryk ― someone who is a ruler for eternity.

Esbjorn ― Bear of the gods.

Eske ― Spear of the gods.

Eyfrod ― The one who was farmed at tongue.

Eyjolf ― The one who was killed by Kari.

Eyvind ― The winner of the Islands

Fafner ― Name of a dragon in Norse mythology.

Faste ― One who is firm and resolute.

Fenris ― Name of a mythical monster.

Finnigan ― Descendants of the fair ones

Fjall ― From the rough hill.

Ganger ― A founder of Normandy.

Hugin ― One who is thoughtful

Norwegian Boy Names That Starts With I

Im ― Name of a mythical giant.

Jacob ― Hebrew – Yahweh may protect; Holder of Heel; Supplanter; Derived from the Yaakov or Yakubel in Hebrew

Jensynn ― Junior Johannes or son of Johannes (God is gracious)

Leif ― A descendant, a person who is going to inherit

Lucas ― One who gives light

Nils ― Accomplishment or feat of the people.

Oskar ― One with the fastness of a divine spear

Phillip ― A friend and lover of horses

Reginus ― A male version of Regina. Means the King

Reidar ― A warrior who fights for his home

Rubert ― One who has the glorious light

Sigge ― He who is always victorious

Sindre ― One who is small and trivial. Also means a sparkling one

Skippere ― One who is a skipper, a marine

Skule ― One who likes to remain hidden

Sondre ― One who comes from the South

Steinar ― One who is a stone warrior

Sverre ― To spin and swing wildly

Tollak ― The play or game of weapons by Thor

Torben ― The bear of the thunder God

Torbjorg ― The help or protection by the thunder God

Torbjorn ― The bear of Thor

Tordis ― The God who controls the thunder

Torhild ― The battle of thunder god

Torild ― The battle or war or Thor

Torjus ― The arrow or shaft or Thor

Trygg ― refers to protection or shelter or shield.

Trygve ― A person who overcomes as a winner by his braveness.

William ― Will or Desire to Protect