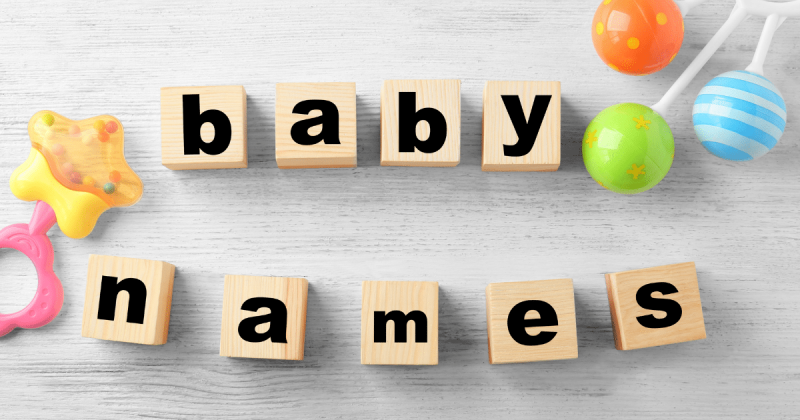 Ahtahkakoop ― star blanket” in Cree. This was the name of an early 19th-century Cree chief

Akando ― Ambush; has power and wealth

Akikta ― Work with determination; excels in everything

Atahladte ― Native American for feather on the head

Avonaco ― A lean Bear; they are travel lover

Axe ― One who is the father of peace

Behitha ― Eagle Child; the beginning of an event

Bidaban ― Beginning of Dawn; an excellent human being

Brocky ― The feathers that come from over the hill

Byue ― A man who is like a slow, small stream of water

Caiya ― To be near something

Calian ― He is a warrior of the life

Chantesuta ― The one who has a firm heart

Chanteyukan ― A benevolent human being

Chaske ― The one who has cheerful and friendly personality

Chaytan ― A patient, diplomat and gentle individuals; Like a Hawk

Chogan ― Blackbird, a species of birds found in Europe and Asia

Chunta ― Cheating; to use unfair or fraud means for one’s own benefit

Ciqala ― Small one; tiny one; little one

Citana ― One who is a star in the sky

Citlali ― A star; an object of the space and universe

Cochise ― A type of wood; a well known warrior chief

Cuba ― The centre of an island

Cuitlahuatzin ― Name of a far-off place

Cusa ― The one who provokes

Dakotah ― A friend of friends

Elan ― A friendly and lovely person; a tree

Elsu ― this means a flying falcon.

Elu ― this name means someone who is full of grace.

Ezhno ― One who lives in solitary

Goyahkla ― Goyakhla means the person who yawns. In other languages it means an intelligent and brave leader who knows how to lead properly.

Goyathlay ― Goyakhla means the person who yawns. In other languages it means an intelligent and brave leader who knows how to lead properly.

Herrold ― Authoritative person in the army

Hosteen ― Native American – A title of respect for males;

Hotha ― A man who is grey

Huslu ― One who is a hairy bear

Jacy ― He has a face of the Moon

Kenesaw ― Kenesaw means Grass, it is a name of the Mountain in USA, Georgia

Kentucky ― Kentacky means A Land of Tomorrow, Name of the USA state

Kuruk ― Native American – Bear; The names Kuruc and Kuruck are derivatives of Kuruk

Kuthun ― Kuthun means The One who Cuts the Binding String

Lalawethika ― A loud person. Name originates from the Shawnee tribe and means “he makes noise”

Luta ― Native American – Red; A derivative of the name Lootah; It also has a meaning as Beautiful

Mahkah ― One who belongs to, is one with the Earth

Makya ― One who is an Eagle hunter

Ouray ― One who is sharp as an arrow

Pahana ― A lost white brother; filled with wisdom and action

Pahkakino ― A good and noble gentleman

Pallaton ― One who has strength and is a fighter

Pays ― One who is coming

Paytah ― One who is born out of fire

Pegalesharro ― A person who is like a man’s chief

Piapot ― A person who understands the secret of Sioux

Pillan ― The God of stormy weather

Qualetaga ― Angel of the people

Quannah ― One who smells sweet

Saloso ― A cry of the wild goose

Samoset ― One who walk over a lot

Scoop ― One who is standing looking back

Shawree ― A cornstalk; a name given to a powerful Bear

Shilah ― He who is a brother

Sinasta ― A person considered to be an expert

Skanawati ― One who lives on the other side of the swamp

Tahmoh ― A name of Tanana origin of unknown meaning

Taregan ― One who resembles a crane

Tarhe ― He who has the strength of a tree

Tarlo ― Cub of a bear

Tecumseh ― A panther passing across the sky

Tibone ― One who sits in the saddle