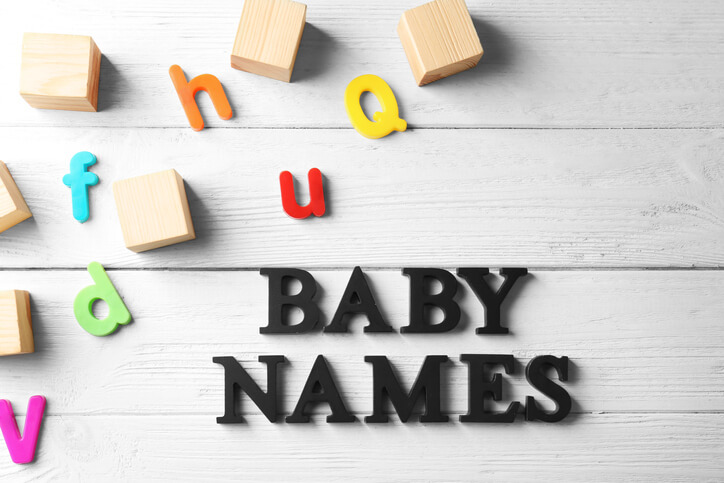 Gender Neutral German Baby Names for both Male and Female with Their Meanings: Finding the perfect name for your new born baby is one of the most important decisions you’ll have. If you are in search of a perfect unique Unisex German Baby Name for your bundle joy, you are in the right place. Here’s a list of German Baby Unisex Names with Meanings.

German Unisex Baby Names for both Boy and Girl

Americus ― A royalty who is a home ruler

Amorie ― Variation of Amory; they are leader and spread love

Auberi ― Rule of an Elf; powerful and kind hearted

Carol ― A hymn or a song

Dolf ― Noble wolf; they are responsible and kind people

Edelmar ― One who is famous for noble personality

Edid ― The one who has a habit of being joyful

Erth ― a German word for earth.

Escher ― a German name for someone who lived near an ash tree or grove.

Geoffrey ― A man of peace

Gerald ― One who rules with the spear

Kari ― As a female name Kari means Black haired one in Gaelic, or Nordic Free Woman. Male version of the name means Strong in French and Tremenduos in Scandinavian

Lilo ― Person who is generous and giving

Lindsai ― From the Lincoln island, an island of lime trees

Lindsay ― A person who is from the Lincoln island.

Morgen ― One who circles around the sea to defends it

Odell ― The one who is distressed or upset

Porsche ― An offering or a contribution

Reyne ― An European surname. Can mean: to rule, the ruling couselor, queen or rath chain

Robbey ― One who is famously acclaimed

Romy ― A person from Rome, or can also mean Rosemary

Rozlyn ― One who has the face as pretty as a rose

Saacha ― A person who helps and defends people

Schatzi ― One who is dear and valuable

Shadley ― The skull or one whith pecularity of skull

Stark ― A surname, meaning a family that is powerful and strong

Stella ― Star of the sea

German Unisex Names And Their Meanings