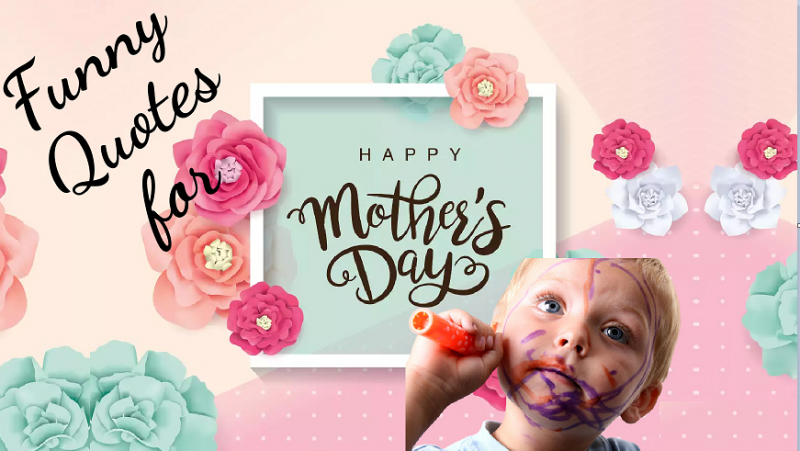 Fun filled Mother’s Day Quotes: Mother’s Day is a day set aside to honor our mothers and most important woman in our lives. Let her know just how greatly she is appreciated. It is celebrated on different days in many parts of the world, most commonly in the months of March or May.

While crafting your Mother’s Day message to your loving mom, you might want to add a little humor to it. These funny sayings and quotes listed below can be put into a memorable morning text, email or paired with flowers.