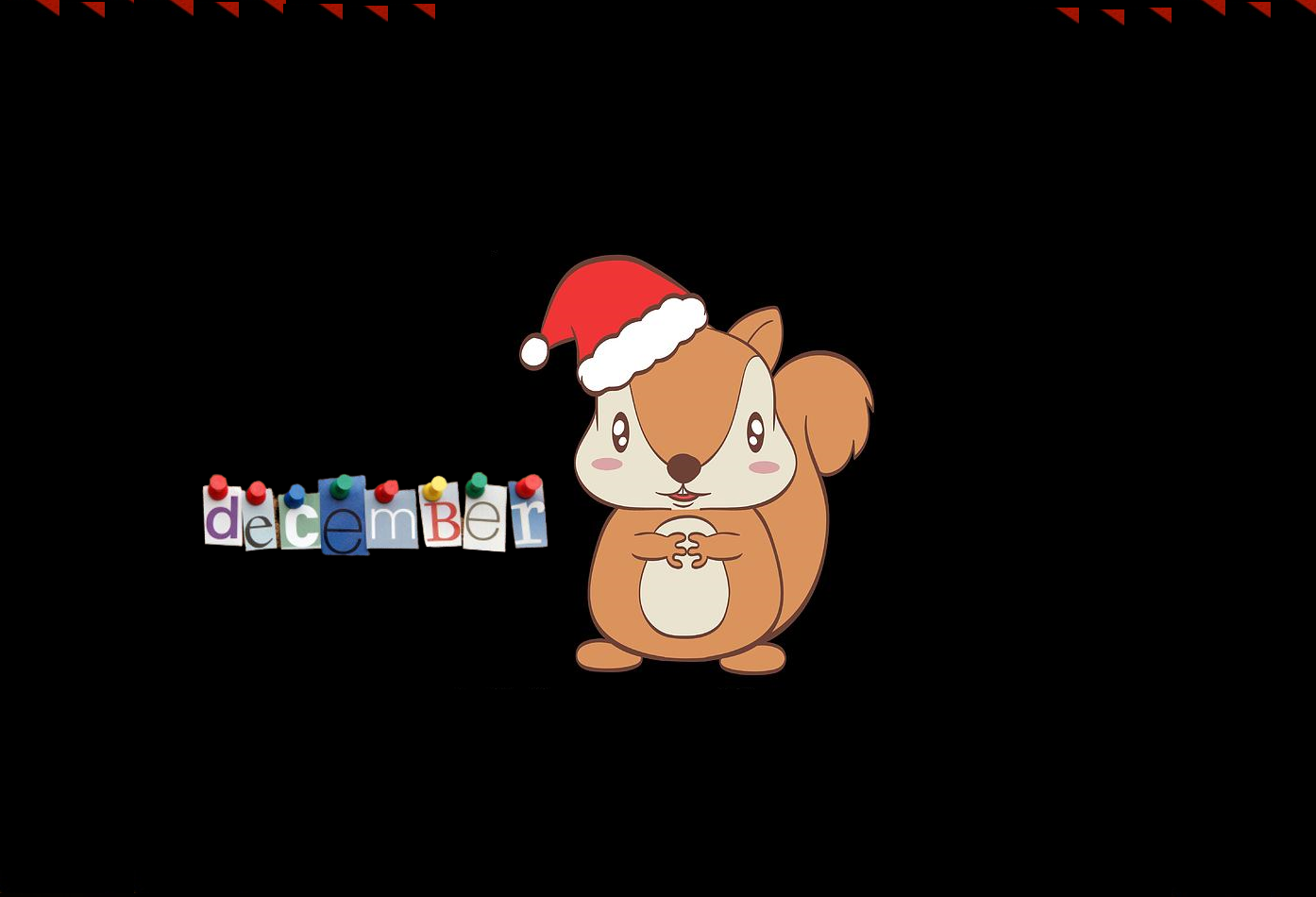 Funny quotes about December that will spread cheer for all to hear: December is the most wonderful time of the year when people take breaks from their busy work schedule to spend time with family and friends. Bring in fun and laughter in your gatherings as you put smiles on your loved ones faces with these hilarious December quotes written in notes or cards. Enjoy!