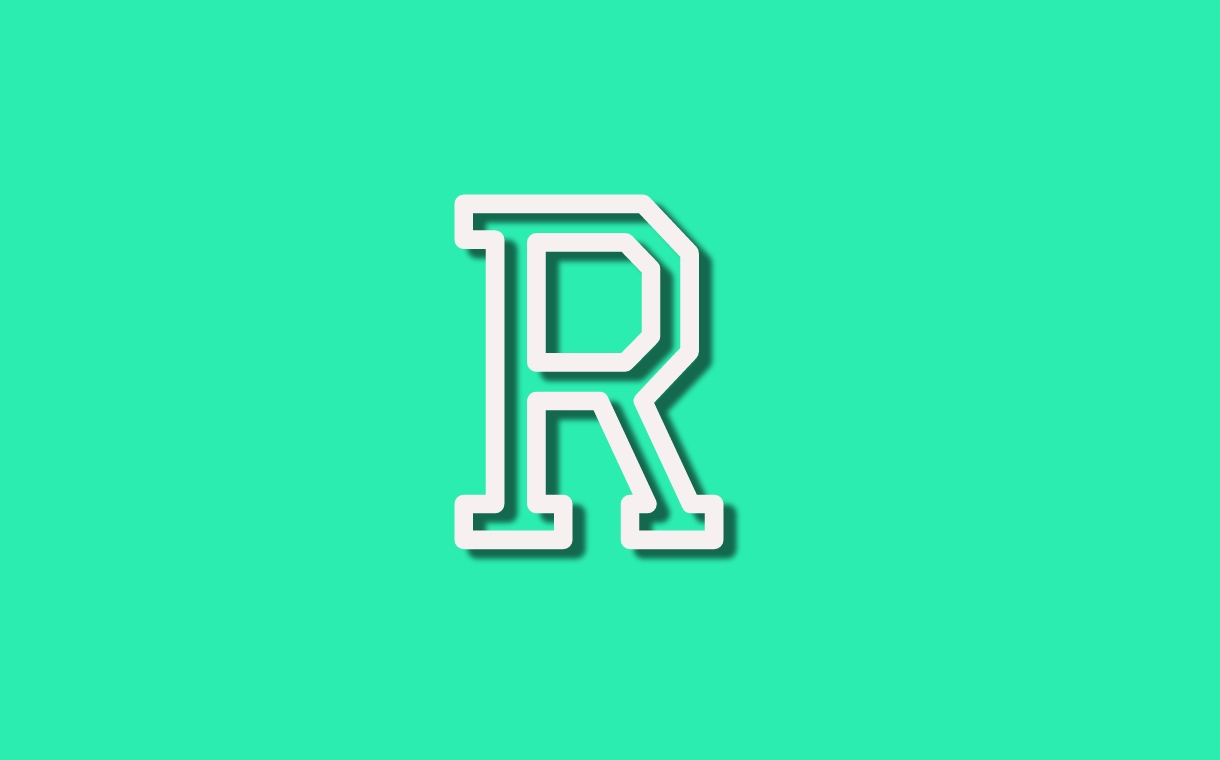 Raad — A scout, a pioneer

Raaghib — One who is willing, desirous

Raahim — One who is compassionate, kind and merciful.

Raaid — A guide, one who is guided

Raajih — One who is superior

Raaqeem — One who writes or records

Raashad — A thinker or a counselor

Raashid — One what is rightly guided

Raasikh — One who is stable, deeply rooted

Raazi — One who is well pleased

Raaziq — A provider or a God

Rabah — One who is at gain

Rabar — One who is loving and caring towards all

Rabb — A master or a lord

Rabih — One who makes a profit

Raby — A breeze in the spring

Rachad — One who has good judgement

Rachaud — One with good sence

Rachid — One who is well guided by the faith

Radhi — He who is satisfied

Rafaqat — A companion, a friend

Rafat — One who is kind and has sympathy toward others

Rafee — One who is noble, sublime

Raffy — One that is held high

Rafi — A friend and a companion

Rafid — One who supports others

Rafiq — A friend who is kind

Rafiqulislam — A friend of Islam

Rafiuddin — A noble follower of Islam

Rafsala — A muslim name for Boys

Ragab — Name of the seventh month in Islamic calendar

Ragheb — One who has desires

Raghib — One who is willing, desirous

Rahal — A nomad, a traveller

Rahaman — Servant of the most merciful

Rahat — To rest or repose

Rahbar — A guide or a leader

Raheem — He who is kind and tender

Rahil — One who departs on a journey

Rahim — A good friend and companion

Rahman — He who is merciful

Rahmatullah — On who is in God’s mercy

Raihaan — A smell of sweet basil

Raiq — A serene and pure one

Arabic Names For Boys with Meaning Starting with R.

Rais — A chief or a leader

Raisuddin — Leader of the religion

Raisul — The first one

Rajaalkarim — Hope of the kind

Rajeel — One who walks a lot

Rajih — One who is superior

Rakeem — A variant spelling of the Quranic name Raqeem; Said to be derived from Raheem which means compassionate

Rakeen — He who is dignified

Rakin — He who is well respected

Ramadan — Name of the ninth month of muslim calendar

Ramaz — Ramaz is the Georgian form of Ramadan. It means parchedness, scorchedness. It comes from the name of the ninth month of the Islam calendar

Rame — One who is a good shooter

Rameel — Mercy of God; God is gracious; Kindness of God

Ramees — Winter; A variant of name Rameez which means Prince

Ramizuddin — One who reads the signs from religion

Ramy — He who is loving

Ramzee — An island with rams

Ramzy — He who is important

Rangila — He who is in a good mood

Raouf — A generous one

Raquib — One who is the most watchful

Rashaad — One who gives advice, a thinker

Rashaan — One who thinks wisely

Rashaude — One who is good at counseling

Rashdah — One who is rightly guided

Rasheeduddin — One who is rightly guided by the faith

Rasheeka — One who is royal

Rasheid — One who is rightly advised

Rashid — One who is mature

Rashiduddin — One wisely guided by the faith

Rashied — One who is on the right path

Rashod — One who has good guidance

Rashoda — One who has good judgement

Rasikh — One who is stable

Rasin — One who is calm

Rasoolbux — He who delivers the message

Ratib — An organizor, one who puts things in order

Ratiq — One who brings people together, also another name of Allah

Raufe — A merciful and compassionate individual

Rauffe — A person with a warm and compassionate heart

Raushaid — One who is advised well, a righteous person

Ravoof — One who is a slave of love

Rayhaan — A sweet smelling flower that isn’t a rose, also something that brings confort

Rayhaan sweet — A plant that has a sweet smell

Rayhari — A name used in Arabic and Urdu languages

Rayshard — A righteous and brave ruler

Raza — One who brings hope to people

Razak — A man who is deeply devoted

Razik — One who is fearless and courageous

Razzaq — The provider of live necessities

Rehaan — One of good scent, or a fragrance

Rehaman — One who is like the drops of the dew

Rehan — One who is the King of people

Reheeq — One who is smart, handsome or elegant.

Rehman — A servant of the merciful man

Reyaz — Practice; A variant spelling of Riyaz which means Garden

Reyham — One who is prefered and favoured by the God

Rhashad — One whose judgement is great

Ridasiraj — An Arabic Boy name that is linked to a favor

Ridhaa — A feeling of utter contentment, acceptance and satisfaction

Ridhwaan — One who guards the gates of Heaven

Ridhwan — A good willed keeper of the Heaven’s gates

Rigel — Arabic – Foot; Rygel is a variant of Rigel

Rishaad — One who is on a right path in life, with a good judgment

Rishan — One who is a very good being

Riyadh — He who loves gardens

Riyasat — A dominion who rules

Riyaz — A beautiful garden in nature

Riyazulislam — The beautiful gardens of Islam

Rizawan — A guardian angel of the Paradise

Rizqallah — A livelihood given by the God

Rizwaan — A feeling of satisfacion

Roohulamin — A spirit of a reliable man

Roohullah — One who is full of Allah’s spirit

Roshad — A man who is well guided

Ruhab — An open-minded and generous Boy

Ruknuddin — A man who is a pillar of the Muslim religion

Ruwaihim — One who is kind, compassionate and forgiving.

Ruzzik — One who is wise