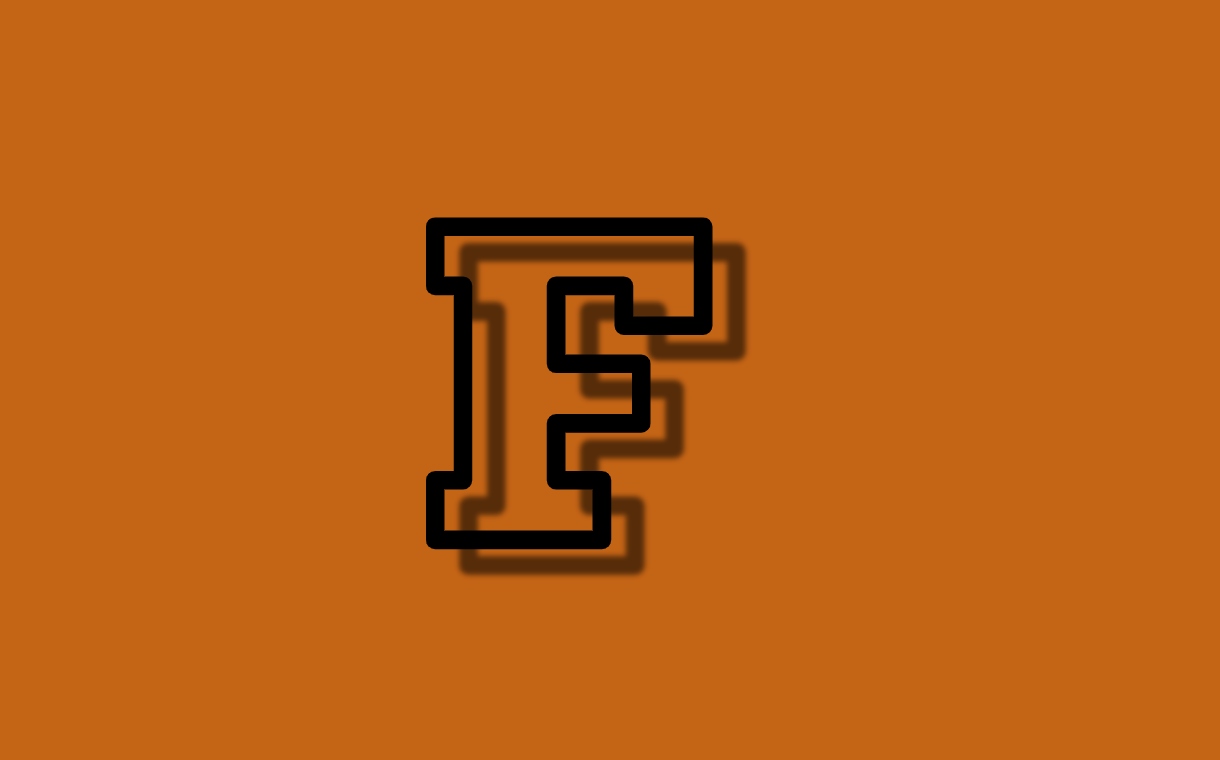 Faarih — A person who is full of joy

Faarooq — A man who knows the difference between right a wrong

Fadee — A gallant man who is self-sacrificing

Fadgham — A tall and handsome man

Fadhl — A man who is gracious and giving

Fadi — A person who redeemed himself for previous actions

Fadil — A man who gives generously to others

Fadl — A person who outstands with his bravery

Fadwa — A man who is self-sacrificing and gallant

Fady — He is a great savior of men

Fahis — A man who likes to test things and to investigate

Fahm — One who posesses a great intellect

Fahmat — one who is full of understanding

Fahmeda — A woman who is smart

Fahreezan — One who is wise

Fahyim — One who is careful

Faid — One who has an advantage

Faik — One who is moraly superior

Faiq — One who is superior

Faishah — Chief; Leader; Head; Principal; Place of origin of a river or torrent

Faisi — One who is greatly abundant

Faisil — One who is making decisions

Faiz — One who has won

Faizal — One who judges

Faizan — One who is charitable

Faizeen — A man who is honest

Faizel — An arbiter or a judge

Faizerabbani — One who has a divine talent

Faizi — One who is completely full

Faizulanwar — One who is full of grace

Faizullah — An abundance from Allah

Faizzan — One who fears God

Fajaruddin — He who is first

Fajhan — One who is happy or glad

Fakahat — He who is good-natured

Fakaruddin — One who takes pride in his religion

Fakeer — One who is poor

Fakhir — A glorious one

Fakhiri — One who is very proud

Fakhr — One who loves glory

Fakhrat — One who brings joy

Fakhridadin — One who worships the glorious Lord

Fakhriddin — Pride of the faith

Fakhruddaulah — A greatness of God

Fakhruddin — One who takes pride in his religion

Fakhr-ud-din — Glory of the faith

Fakhry — One who is very proud

Fakir — A Saintly Person; Wise and Noble; Ones spiritual need for God; One who is self-sufficient

Fakruddin — An emperor, a ruler of emipres

Fakur — One who think a lot

Falah — One who has great success

Falatun — He who is very powerful

Faliq — One who divides the world in two

Fani — One who has freedom

Faqahat — One who learns a lot

Faqeed — One who is unique

Faqid — One who Knows Law and Divinity; Intelligent; Judicious; Understanding;

Faquir — Of Saintly Ways; One who is self-sufficient; Wise; Noble; Ones spiritual need for God

Faraan — One who is very happy

Faraasat — One with a keen eye

Farag — A remedy for sorenes

Farahan — One who is full of joy

Faraj — A cure for a problem

Faramond — A protector of travelers

Faraq — He who tells the truth

Faraqlit — He who can tell the diference between truth and lies

Fard — A religious duty that the Allah comands

Fareeq — A group of people, a crew

Fares — A knight who is as brave as a lion

Farghan — Wide open or a wave of music.

Farhal — A man of great prosperity

Farhan — A happy and merry man

Farhatullah — A joy that comes from the God

Farih — A Boy who is full of joy and happy

Fario — A glad and happy person

Fariq — A band or a group of people

Faris — A person with good insight

Farit — One of a kind who has no rivals

Farjat — One who is free from sorrow

Farmanullah — A command od the God

Farokh — A fortunate and blessed one

Farooq — One who knows the difference between right and wrong

Farran — One who is a baker

Faruk — One who can tell the right from the wrong

Faruq — A wise and moral man

Faruqh — Discerning false from the truth

Farz — A commandment of the God

Farzaad — One who is high-born, or of a high-status.

Fasel — One who is a judge

Fashan — Made of Iron; Silver or Gold; Strong

Fasihurrahman — One who is eloquent by Rahman’s grace

Fasil — A man who is an arbiter

Fata — A youthful and noble man

Fath — One who always wins

Fatheddin — A male name of Urdu and Arabic origin

Fathshah — A King who triumphs

Fathullah — A guidance and support of God

Fatiq — A dawn at the east

Fawaz — A man who is a winner

Fawzan — A victorious and one of success

Fawzi — He who has success and is winning

Fawzy — A victory, a great triumph

Fayaz — A man who is pious and virtuous

Fayez — One who is always a victor

Fayiz — One who always wins

Faysal — One who is a judge

Fayyim — A man of strenght

Fayzal — A man who is a judge and an arbiter

Fayzulhaq — A grace that the truth brings

Fazal — A feeling of excellence and superiority

Fazeed — A baby name for mulsim

Fazel — A man who judges

Fazil — A Boy of high status who is worthy of praise

Fazilath — A man from Fazilah

Fazl — One who does good deeds

Fazlemawla — The Bounty of the God

Fazlullah — The God’s bounty and excellence

Fazululhaq — The bounty of the truth

Fazzal — A reward of grace

Fehmeed — One who is wise and intelligent.

Feisal — A man with stubborn nature

Feriz — One who is lucky or fortunate.

Ferman — A man who is superior and commands respect.

Fethi — He is a conqueror

Fiam — A happy and joyous feeling

Fidvi — One who is ready to sacrifice himself.

Finnbheara — The King of the Fairies

Fojan — A derivative of Fawzhan, it means triumphant and successful; loud voice

Fozhan — A derivative of Fawzhan, it means triumphant and successful; loud voice

Fshd — Refers to a text browser.

Fudaili — A person who is trustworthy and humble being

Fuqqah — Refers to floret or floras or floret.

Furaniq — The commander of an armed group.

Furhat — The pleasantness or the happiness

Furkan — Variant of Furqan. It means evidence or proof.

Furqaan — Refers to confirmation or indication.

Furqan — Refers to immune or resistant.

Furud — Refers to individuality or exclusivity.

Furughuddin — Illumination of the religion

Futaih — Refers to foundation or creation.

Futuhat — Refers to win or success.

Fuwad — Attention or feeling or core.

Fuzail — The person who is talented or skilful.