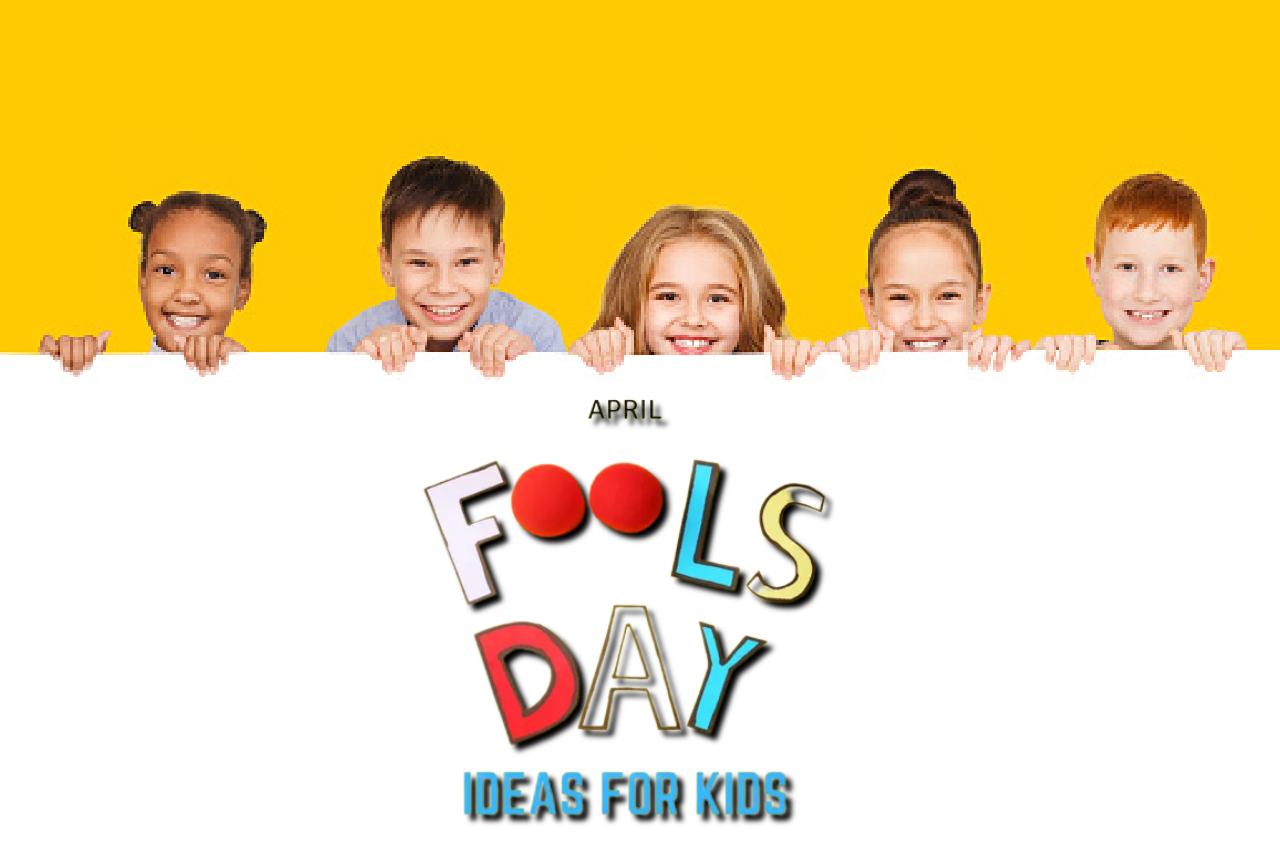 Easy April Fools Pranks To Play On Your Kids: Do you play April Fools pranks on your kids? Because no one enjoys fun time like children. Get the little ones in on the fun by targeting them with some harmless and fun.

Bring laughs and cheers to your little ones with these silly April Fool’s Day prank. They will definitely love these goofy gags that you can put together in a minute or two.

April Fool’s Pranks for Kids That Are Silly and Harmless 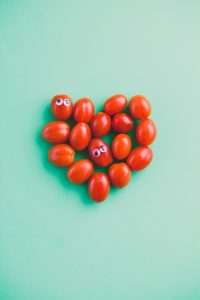 First, Get out that bag of googly eyes from the craft drawer or buy a bunch if you do not have any. Second, open your fridge and decorate everything you see: from packages, bottle, Tupperware, and piece of fruit in their refrigerator with a pair of peepers. When your kids open the fridge, they’ll be stunned to realize that every last item of food—yes, even that expired yogurt—is staring back at them. 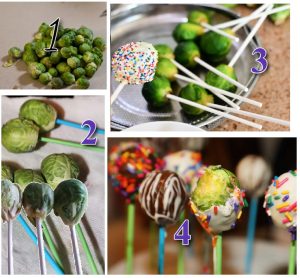 Pop Brussels sprouts on candy sticks and cover them with chocolate or candy wrappers. When your kids are expecting to bite into a cake pop or unwrap a lollipop, they’ll realize your dessert offering was just an April Fool’s joke. Womp womp! 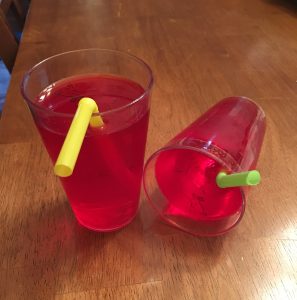 Whip up some Jell-O, toss in a straw, and let it set in clear drinking glasses until it resembles their favorite flavor of juice or fruit punch. Serve up these glasses of “juice” to your kids — who will get absolutely nowhere when they try to slurp it up through the straw. 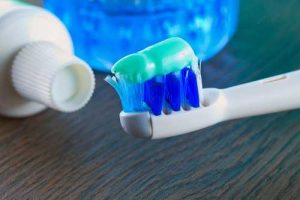 What’s the first thing your kids do when they get up in the morning? Brush their teeth! So for a harmless (even tasty) prank, hand them a toothbrush topped with… something that looks like toothpaste. Instead, they’ll find their mouth filled with icing, cream cheese, or whatever passable substitute you have on hand. 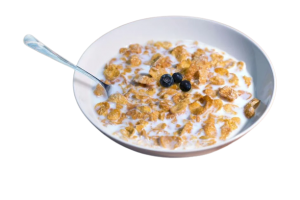 After your kiddos go down for the night before April 1, pour a bowl with their favorite cereal — including milk and spoon. Then place the bowl in the freezer. When you serve it up in the morning, they’ll dig in for a hearty spoonful — only to find the whole thing frozen solid, utensil and all. 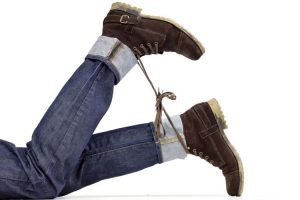 Tie kids’ shoelaces together so they’ll get nowhere fast when they try to head out the door on April 1. Or, just fill their shoes with tissue paper or socks so their feet don’t fit inside. 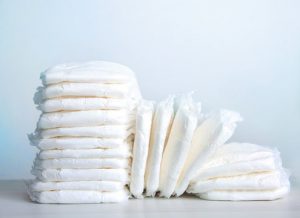 Yes, the classic baby shower game of melted chocolate inside a diaper works great as a timeless April Fool’s Prank, too. If you have a baby in the home, smear a diaper with chocolate candy or peanut butter; then call in a spouse or child to observe with horror as you taste the mess. 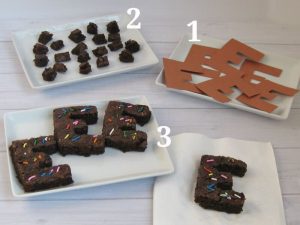 “Hey kids, I made brownies!” Well, that’s how it will sound when you say it — and they’ll come running. But when they lift up the foil covering the tray in the kitchen, they’ll find a collection of letter E’s you carefully cut from brown construction paper.

Line a 9 by 13 inch baking pan with foil and bake a batch of brownies. When they’re completely cooled, use the foil to remove the brownies from the pan. The cut as many Brownie E’s from your brownies as you can.

Using the cookie cutter, cut a bunch of brown E’s from construction paper.

Cut the brownies left over after you used the cookie cutter into tiny little squares. A lot of these will already be cut for you from the space between the arms of the E cookie cutter.

Put each version of brownies on a plate and cover each plate with a cloth napkin. Ask your family if they’d like some brownies for a treat. First remove the napkin from the brown paper E’s. Hee hee hee. April Fool’s!