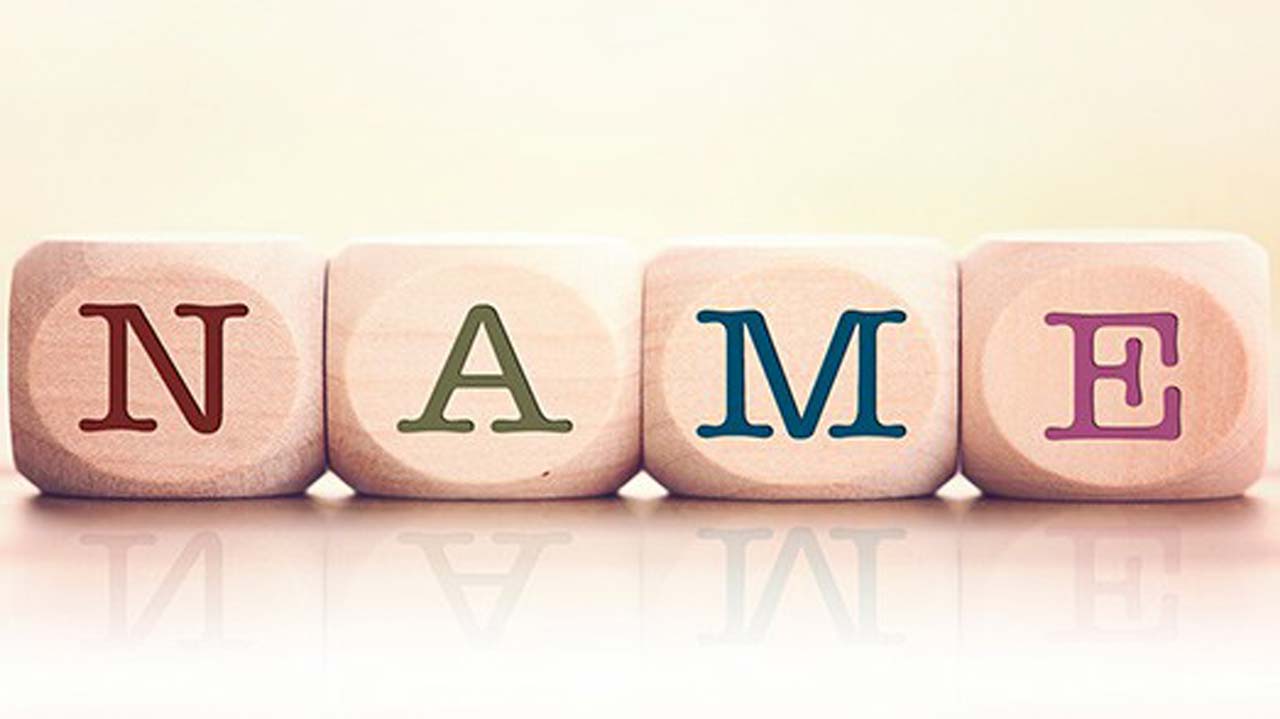 List of Anglo Baby Names For Boys With Meanings

Brandon — One who is a brave, vigilant person

Braxton — Settlement of the Brock

Everett — somebody who is very brave like a wild boar.

Graham — A Boy from the gray house. Gray is the sign of intelligence.

Aelle — Name of Several Kings; one of many names after Elf

Aethelbald — Noble and Bold; A King of Mercia

Aethelhere — Name of a King

Agilberht — Name of a Bishop

Aldfrith — Name of a King

Aldhelm — Name of a Bishop

Atol — Someone who is hateful

Attwell — Lives by the Spring; Someone who lived by the stream

Atwater — From the Water Edge; Someone who lived by the River or Lake

Atwell — Lives by the Spring; Someone who lived by the stream

Averel — Old English – Boar like in Battle; A variant of Averill

Averell — Old English – Boar like in Battle; A variant of Averill

Averil — Old English – Boar like in Battle; A variant of Averill

Aylett — One who has noble and great personality

Baldwinn — A bold and beautiful person

Beorma — A name of a man who inhabited Bermingham. A name probably means fermented or frothy in Old English

Bordan — One who comes from the valley of bears

— He lives in the valley of bears

Bras — It is a surname

Bron — A dark or brown man

Cadman — One who is a soldier, a warrior

Ceatta — A name of the obscure Anglo-Saxon saint

Ceawlin — A name of the King

Cenhelm — A brave man who protects

Cenwalh — The name of a King

Ceolmund — The one who protects and pampers

Ceolweard — Name of a King; they are beloved

Cerdic — Name of King; the beloved one

Chadwyck — The dairy farm of Ceadda

Coelfrid — One who comes from the coal fields

Coenbehrt — A brave and bold advisor

Coenberg — A bold and brave one

Crompton — Originated from the word “Crumpton” which implies bowed or malformed; Could be used to refer to a person from the winding farm

Croston — A farm or a settlement

Cuthwulf — Wolf; one filled with power

Cynefrid — The one who is kinglike and a noble being

Cynegils — Name of a born King

Cyneric — The one who has power

Cynerik — A royal and powerful person

Cynesige — The one who always wins

Dalston — the one from Dougal’s place

Dodson — A determined and pratical person by nature

Durwin — A good and dear friend

Durwyn — One who is the friend of a Deer

Eadbert — Name of a King

Eadhelm — A friendly and social person.

Eadmaer — The one who comes from riches and greatness

Eadwacer — Heaven-watcher; A person who is of expressive nature.

Eadwig — It means a rich or prosperous person.

Ealdgyth — An old battle maid; the noble one

Ealhred — A hall or a big place

Ealhstan — They are stone hard and temple pure

Earconbert — One who has many qualities and personal insight

Earle — It means chief or nobleman.

Ecgbert — A sharp edge of a sword

Ecgfrith — A born leader; name of a king