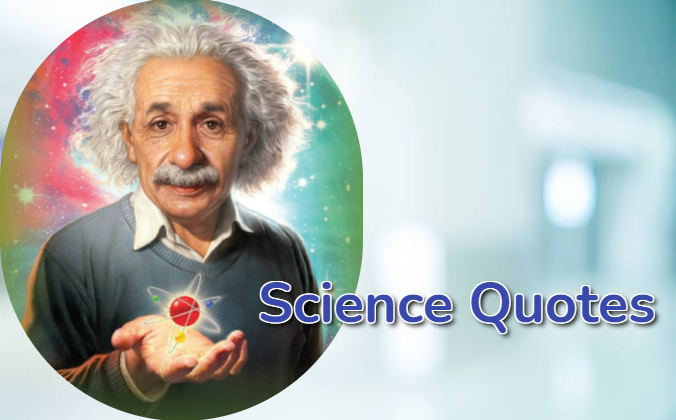 Albert Einstein is the most influential physicist of the 20th century, and just might be the most famous scientist to have ever lived. The German-born theoretical physicist is probably the world’s most recognised scientist. His formula expressing the relationship between mass and energy – E = mc2 – is well-known, if not widely understood.

Here are Einstein science quotes that have stood the test of time.