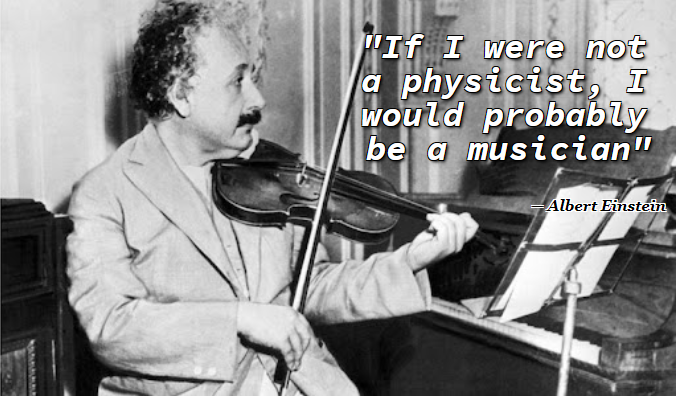 Einstein’s Music Interest Quotes: Albert Einstein is an exceptional icon, whose wisdom and understanding stretched far beyond the realm of physics. Einstein was a man with a deep appreciation for music. With his life-long passion for music, the scientist share quotes about his engagement in classical music  —- they provide a genuine insight into how he felt about music. Here are Albert Einstein quotes on Music.