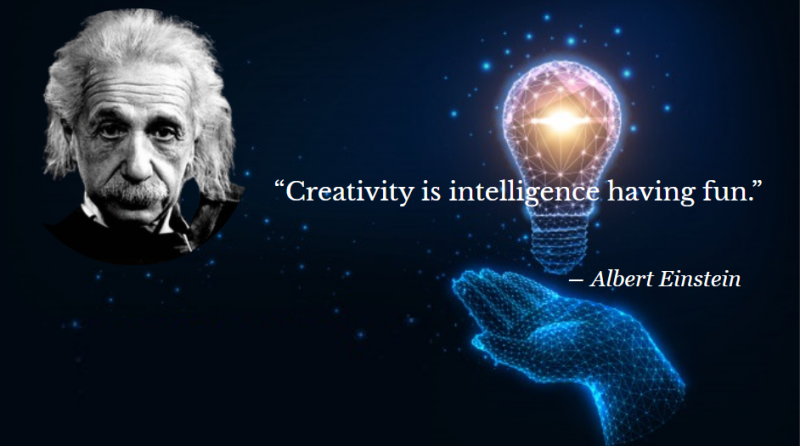 Albert Einstein’s name has become synonymous with genius and creativity.  He was an exceptional icon, whose wisdom and understanding stretched far beyond the realm of physics. He was one of the most prolific creators, inventors and scientists in human history.

Einstein’s mathematician’s mind was supercharged with creativity and allowed him to see possibilities, not limitations. Read, share and get fired up with these exceptional creative quotes by Einstein.