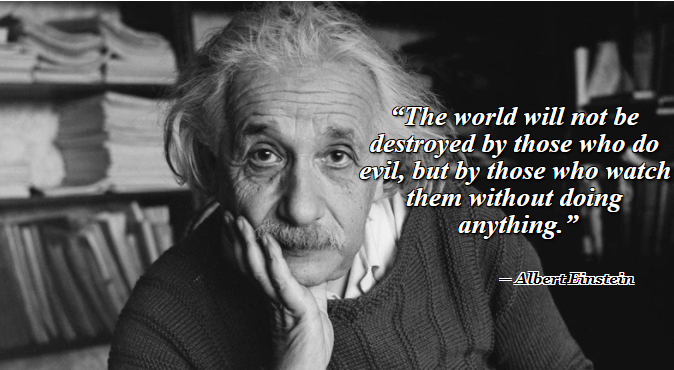 Dive into Einstein’s Views On Politics And Authority: German-American physicist, Albert Einstein’s activities and pursuits in America related not only to science but also to political and social issues. He was a peace activist, a firm advocate of world federalism and world law. He was in favor of socialism, especially in his later life, detailing his economic views in a 1949 essay titled “Why Socialism?”. Einstein’s political views were of public interest through the middle of the 20th century due to his fame and involvement in political, humanitarian and academic projects around the world. Below is a compilation of some of Einstein’s Quotes on Authority, Law, Politics.