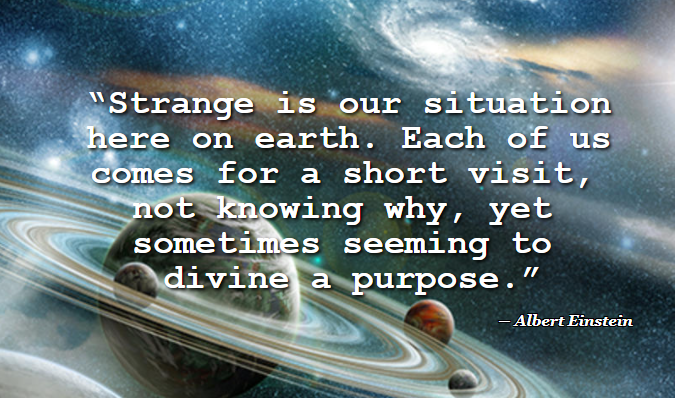 Einstein’s Quotes About The World, Earth and The Universe: Albert Einstein changed our way of looking at the universe.

Decades after his death, Einstein’s legacy carries on. He is often regarded as the father of modern physics in light of his revolutionary ideas that have shaped our understanding of the universe. Here is a collection of Einstein quotes about the universe — that offer a glimpse into how he saw the world and his work.

Albert Einstein Quotes About The Universe