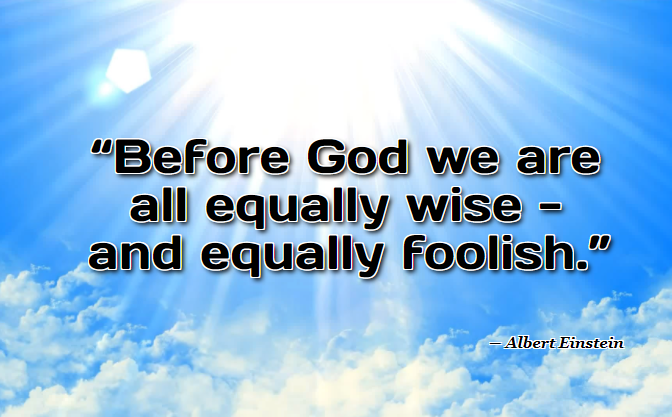 Albert Einstein on God and Religion: Many people have asked what did Albert Einstein think about God? Einstein wasn’t always equivocal. Throughout his life, he was very consistent and clear about his beliefs regarding personal gods and prayer. In fact, in a 1954 letter he writes, “I do not believe in a personal God and I have never denied this.” Dive into Einstein’s believe about God.