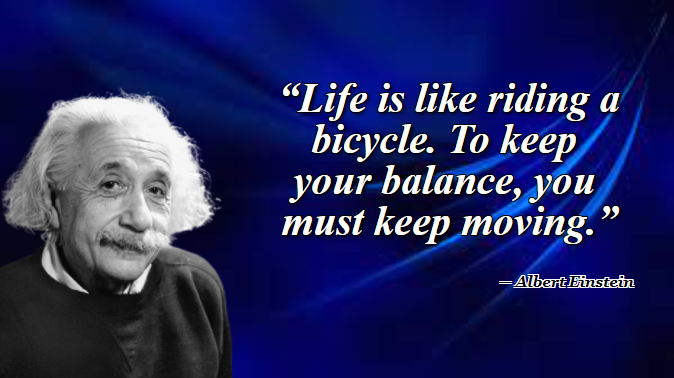 Albert Einstein Quotes on Life: From his fantastic scientific discoveries, to the hardships he endured during his life; Einstein shared a lot of wisdom and insight on life, people, and the world in general. In this post you will find Einstein’s quotes on life.